Autumn Sonata & Mom, Want to take trip with me?

▲Two plays are  Autumn Sonata and Mom, Want to Take Trip With Me?     ©NewsCulture DB

Two plays are being shown this winter with family themes that will help warm you up during the cold winter evenings. These are Autumn Sonata and Mom, Want to Take Trip With Me?.

Both are stories about mother. The former focuses on conflict between a mother and daughter, while the latter, on a mother's love for her son.

In Autumn Sonata, mother (Charlotte) hasn’t taken care of her daughter (Eva) because she has devoted herself to playing the piano. This creates a conflict. Two veteran actresses, Son Suk and Choo Sang-mi will meet in this love-hate relationship.

Having a simple life as a pastor's wife, Eva invites her mother for the first time in seven years. They have a conversation in a peaceful atmosphere because they haven't met each other in a long time. Before long, the conflict which has been covered for seven years comes out and they finally lose their reason.

Mom, Want to Take Trip With Me? is the debut work by movie director Ryu Jang-ha. It is expected that he will make a warm and sensitive work similar to his movies Hello Schoolgirl and When Spring Comes.

A mother who is diagnosed with stomach cancer gives her insurance money to her son to help him succeed. The son, however, uses the money as a bribe to become a professor.

One day, he decides to take a trip to Jeju Island with his mother instead of his girlfriend. Will he realize that no one loves him as much as his mother does? 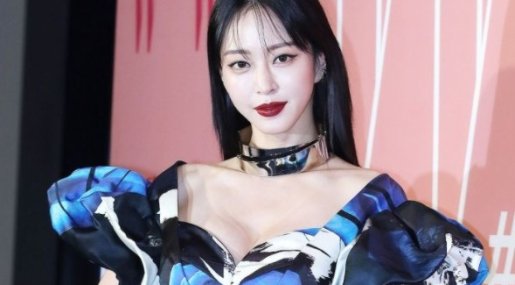 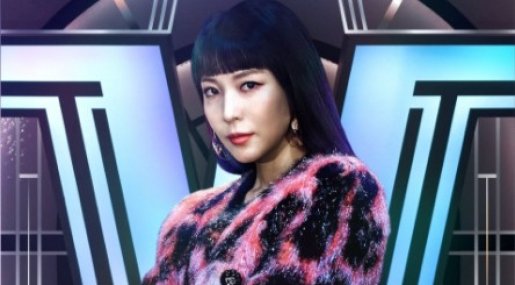